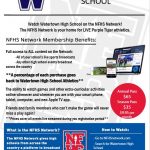 Watertown is going to begin live streaming extra-curricular events thru NFHS.  The attached flyer gives information on what to do and how to participate.  You get to watch LIVE from a smart phone, tablet, computer and the NEW Apple TV app.  Every time someone signs up, it benefits the Watertown High School Athletic Department.  Enjoy 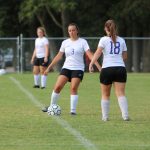 The Girl’s Soccer team lost again, this time to Alvin C. York The score ended 4-8. In the first half, Savannah Gross scored once. In the second half, Bre Sweckard scored three times, the first being a penalty kick. 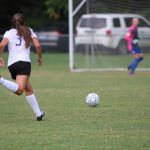