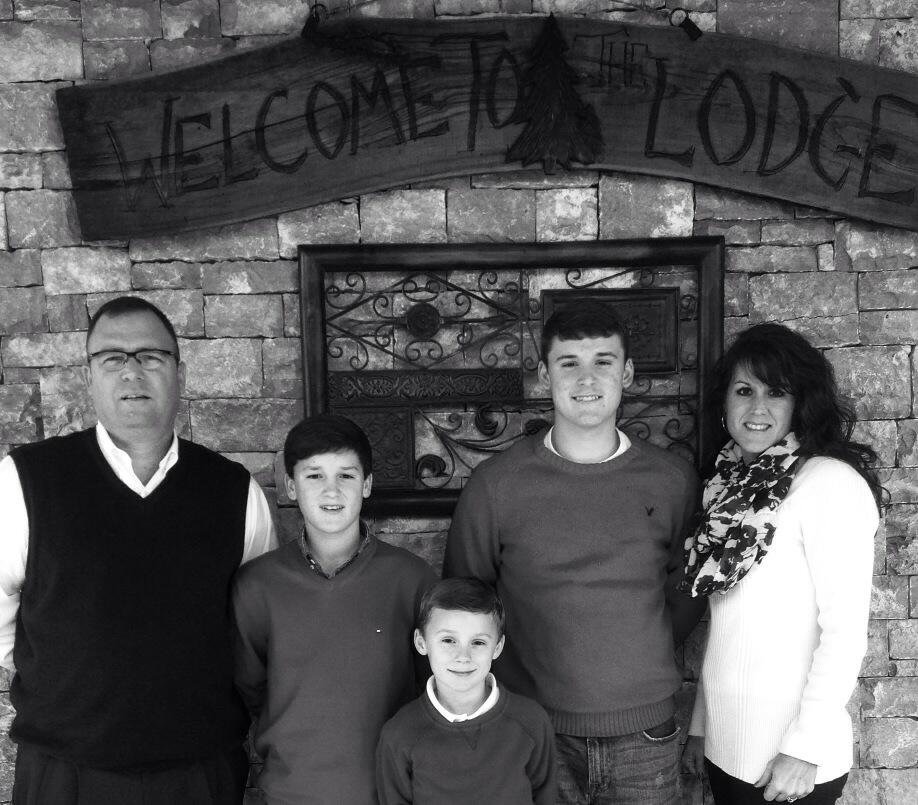 Coach Price, originally from Myrtle Beach, SC, came to middle Tennessee on a baseball and basketball scholarship to Trevecca Nazarene University.  He pitched for the Trojans and head coach Elliot Johnson and played guard for head coach Frank Wilson.  After his playing days at TNU Coach Price served our country from 1988-1992 as an Army paratrooper stationed at Ft. Bragg, NC.  Afterwards returning to Trevecca as an assistant basketball coach for several years.  He made the trek east out of Nashville while working as a children’s minister in Hermitage and began to coach development league basketball in Mt. Juliet.  Shortly after moving to Hermitage he joined the state championship girl’s basketball program at Mt Juliet High School as an assistant under head coach Chris Fryer.  When the Watertown Girl’s basketball job came available Coach Price jumped at the opportunity to take over his own program which has thrived upon his arrival.  Recently capturing his 100th win, his teams have been at the tops of the district year in and year out.  He and his wife Kayla have three boys Seth, Heath,  and Brett. Kayla is the principal at Watertown Middle School.  Seth plays baseball at Lindsey-Wilson College and Heath is going to play football at Tennessee Tech University.  Before the 2019 school year, Coach Price resigned the Girl’s Basketball program, and took over the Purple Tiger Baseball program.  In his first season, the team set a new record for win, winning 19 games.